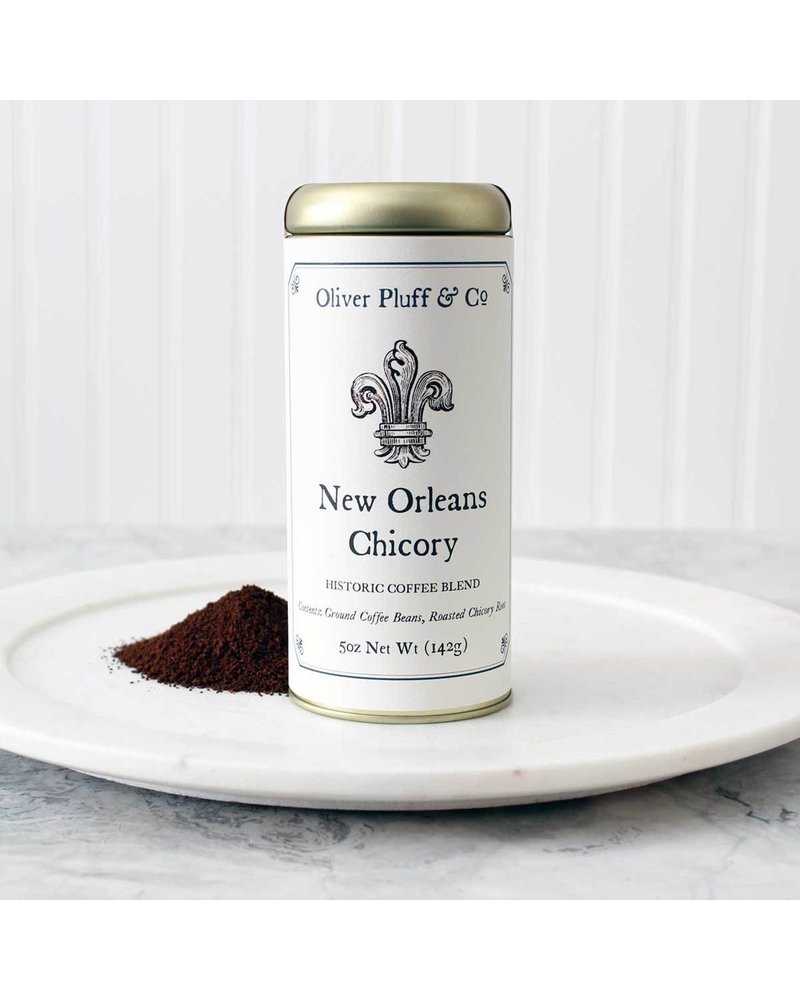 Chicory appears in colonial American references as an additive to coffee. The French were deprived of coffee during Napoleon’s “Continental Blockade” in 1808, and began using roasted chicory root to make coffee stores last longer. After the war, the practice continued, as it was considered to improve the flavor of coffee. Areas of French influence such as New Orleans also used chicory, increasing in consumption again during times of war in America, especially during the Civil War.

Add your review
0 stars based on 0 reviews